It’s Punch for Two! As previously stated, the very nice people from MBooth Marketing gave me a bottle of Brugal Especial Extra Dry, so we’ll be making the Punch with this Rum. This is a totally tasty dry Rum and such a bang for your buck! Toasted marshmellow, vanilla, coconut and citrus flavours abound.

Here at my Home Bar, I’m not batching Punch for 20 people, just myself and my girlfriend, aka Punch for Two! As these recipes are created with just two people in mind, some of the rules have changed. But first, before we can talk about the rules, let’s talk about what goes into *Punch.

According to the Death & Co book, Wikipedia and David Wondrich’s Book Punch: The Delights (and Dangers) of the Flowing Bowl, Punch contains: Spirits, sugar, citrus, water and spice. The spice is really what differentiates punch from say, a Gin Sour, Margarita or Daquiri. The other important component of Punch is that Punch is stirred and ice, soda/champagne are added after the ingredients have been properly mixed. This last rule is the one we’ll be breaking when serving Punch for Two. We aren’t going to be leaving the Punch in a bowl with ice, we’re going to shake it, serve it and top it with soda!

And now, the cocktails:

DKO Punch: I loosely based this one on a Planter’s Punch and the Mandarin Orange slices are so very nice. 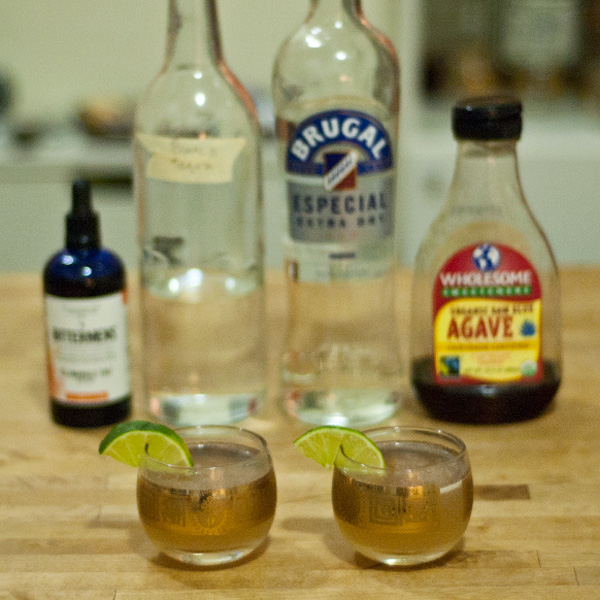 DeLuna Punch: Yep, you knew it, you knew there would be Tequila and you knew I would name the punch after myself cause I’m so into Tequila! Narcissism! 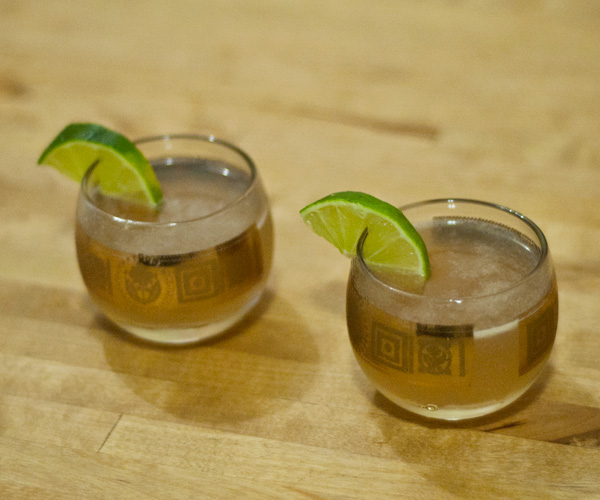 *You know what really goes into Punch? A million ingredients and that’s why I love it so much! You can finally make a cocktail with at least eight ingredients and no one will call you silly!